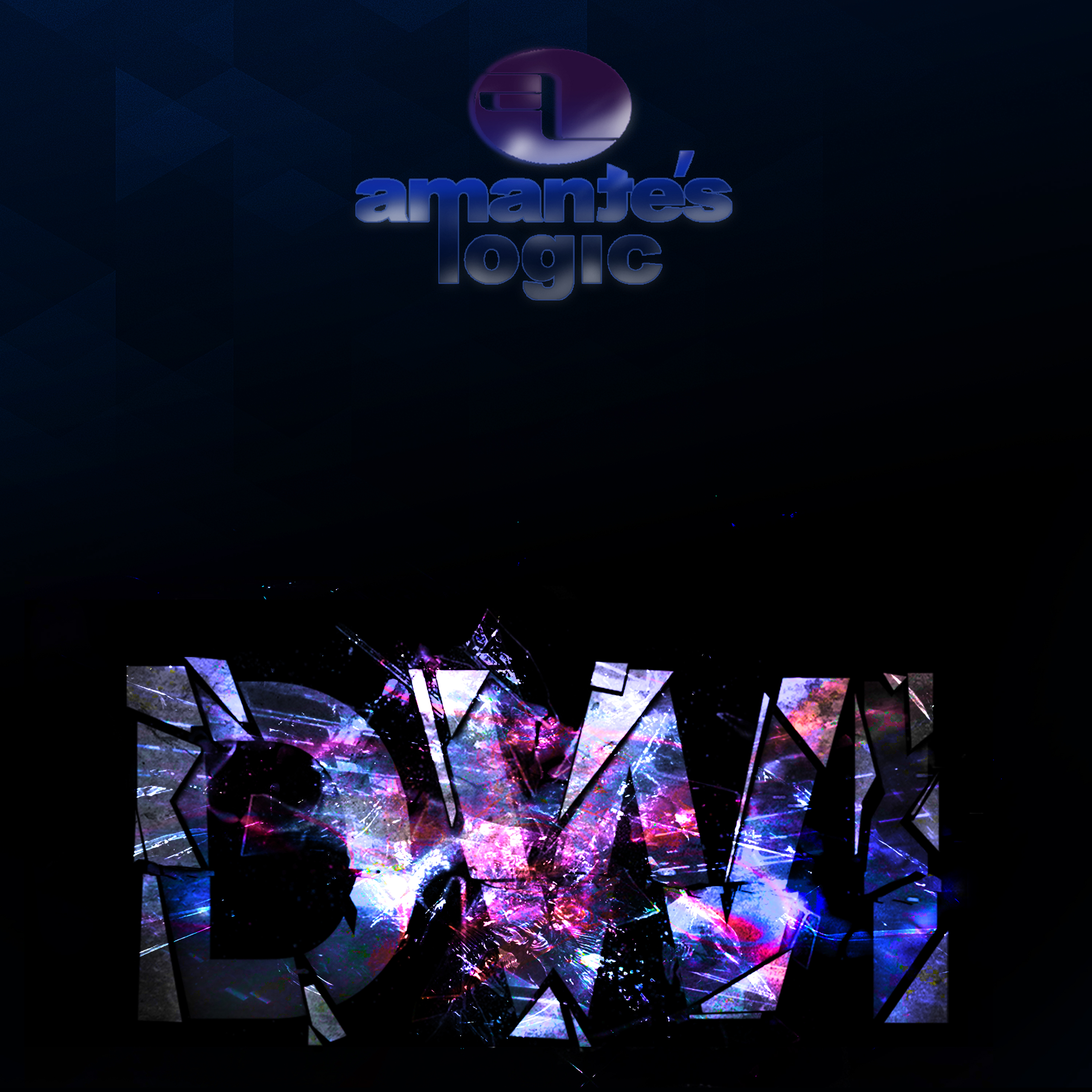 The summer album has officially been released!

The album ‘DWI’ was specifically released to be a summer album. ‘DWI’ itself stands for dancing while intoxicated (however you read into that is up to you). Most of the tracks on this album have no deeper meaning than to just go out there and dance your ass off; however, there are a couple tracks that have true meaning behind them such as “Take A Trip” and “Ride With Life”. Both tracks have a very similar meaning yet slightly different.

The song “Take A Trip” is about not letting life pass you by. It’s about taking those chances, risks and exploring all that life has to offer. It’s a big world out there and it is important to expose yourself to it by seeing new places and trying new things. “Ride With Life” is slightly different in the sense that you never know what you’ll find in this life; meeting people in the strangest ways and falling in love in the weirdest places. Life has a way of taking us all on a ride that can be extremely remarkable and unforgettable. So take that ride and regret nothing.

The rest of the tracks on this album are just about living in the moment and, to put it simply, having fun. ‘DWI’ is not a “serious” album and I did that purposely; our world today is filled with nothing but insanity and there are way too many people taking things way too seriously. What I wanted to do was create something that helps you step out of that hysteria. We all need to unplug from that type of world from time to time and what better way to do that than to “take a trip” away from it all. You do that by escaping into the music. Let it be your drug and let it intoxicate you. Think of nothing but the music. No problems; just music. That’s the message here.

Click the link below and it will take you straight to to my album to preview it and purchase it.